Quooker's story started in 1970. Rotterdam-born Henri Peteri worked for Unilever and was visiting the head office in London when he had an idea that would change his life for ever. It was during a presentation about instant soup. They showed how you could dissolve soup in boiling water in just five seconds. 'And to do that, you have to heat water for five minutes?' Peteri thought. 'That's stupid! Why can't we get boiling water from the mixer tap in our homes?!' When he got home, Peteri went down into his basement to develop a prototype of the first boiling-water tap in the world. But when the first model was made, Peteri sold it to friends and acquaintances who were very enthusiastic.
In 1992, the first Quooker ('quick cooker') was introduced. From 2000, things really started to take off & the boiling-water tap became a success in the Netherlands.
Now, Quooker produces 110,000 Quookers a year, there are over 2000 dealers, the turnover doubles every two years. They now have factories in the Netherlands, Belgium, Denmark, Germany, Norway, United Kingdom, United Arab Emirates, Sweden and Switzerland. 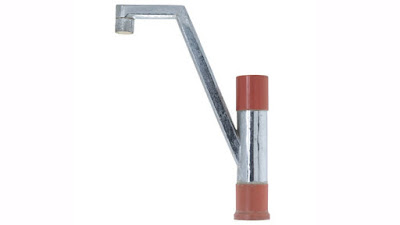 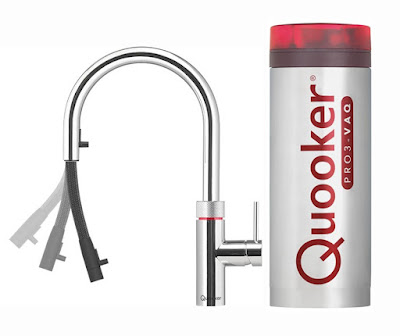 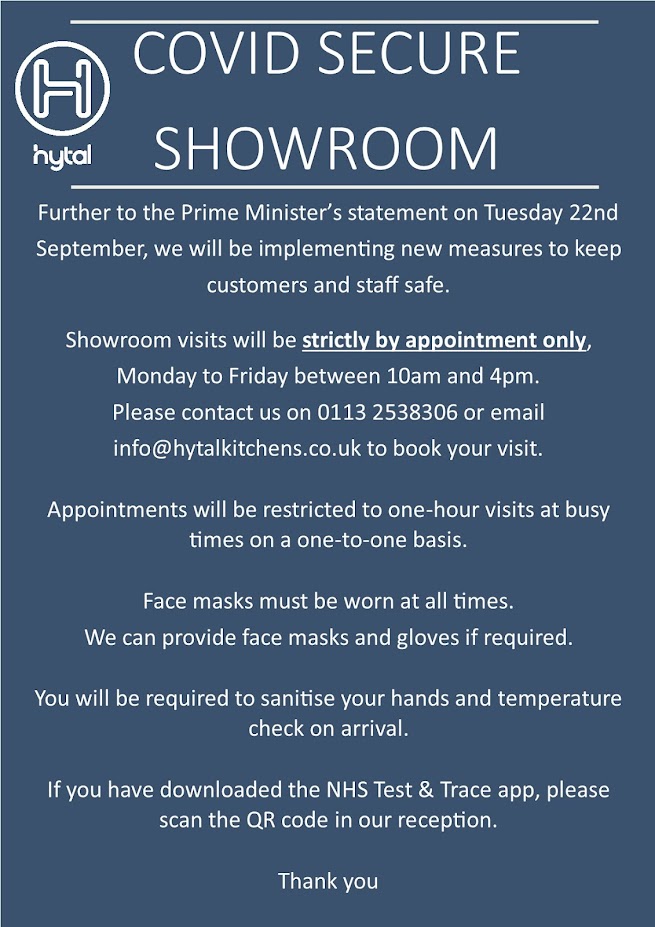